Norman Evans - Among The Stars (Dis Who? Productions, 1980s) 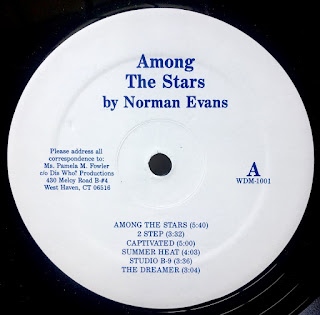 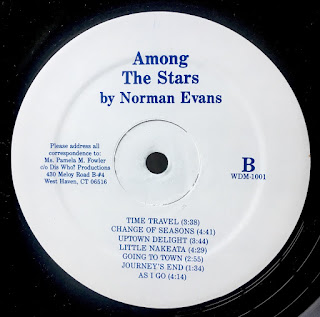 For anyone into obscure digital smooth jazz or downtempo video game outsider funk, 'Among The Stars' by Norman Evans is a collector's grail.  Seemingly only released as a promotional only, generic die cut cover release to a select few radio stations, there seems to be no other trace of this album's existence, even a mention anywhere from Evans himself, who actually has had a prolific output over the past few decades – all self released or posted online himself.  Mr. Evans’ compositions have an almost acid-like quality to them, as if Larry Heard made the soundtrack for a direct to VHS Beverley Hills Cop knock off. 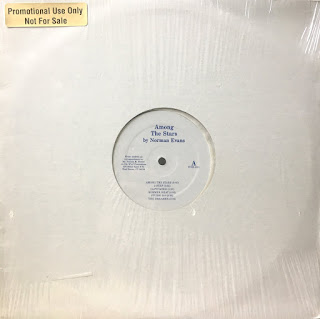 Do yourself a favor and check out our favorite unknown youtube channel full of Mr. Evans' Microsoft slideshow music videos to accompany those smooth midi jams... and enter the world of mall artists we were promised in the late 80s and early 90s but whose futures were cast to late night infomercial interludes and the background of elevator rides. 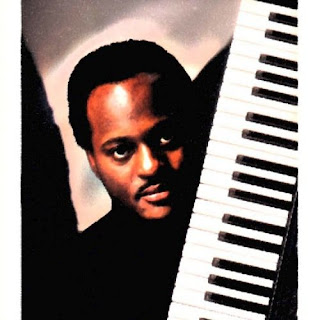 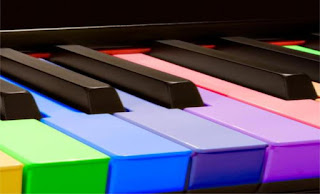 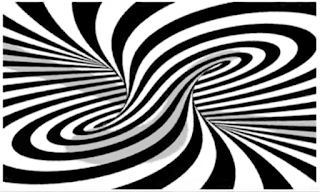 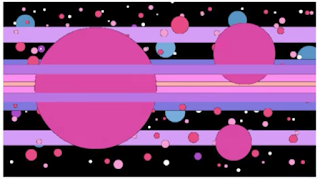